Find out know who we are.

Shiloh church started in June 1972, as a result of the merging of two missions – the Bergen Street and the Seventh Avenue missions. It was then that Shiloh received its first pastor, Simon R. Johnson, a humble, well appreciated, and devoted man who worked diligently along with Elders Herbert Potter, Isadore DeSouza, Oscar Williams, Moses Brathwaite, and the highly active members.

At that time we had a membership of approximately fifty four, no church of our own, very liitle funds, and plenty of hard work ahead of us. It was the Word of God that strengthened His faithful followers and kept them together through many trying times. With God’s blessing, we rented a Lutheran church on Washington Avenue where we worshipped for approximately two years, but due to an extremely high increase in rent we were forced to leave. With no place to go, we prayed to God and He led us to a Baptist church on Fulton Street. The pastor of this church was a very nice man. Unfortunately, two years later he died and soon after that the members wanted us out. We asked for and received an extension with a deadline on which to leave the church.

Sometimes we were literally heading for the street but we never forgot to pray. We then worshipped at Brooklyn City Tabernacle, and then in an Episcopalian church where we stayed for six months, and again we had to move. This time we were back on the march but nearing home. We moved to a Church of God on Rogers Avenue where we stayed about six months. From one Sabbath to the next God led us to a place of worship. During our journey we always had the assurance that He was with us and as we endeavored to do His will, new members were pleased to join us and we set out on the march.

Shiloh believed in stewardship, and in the mid-1970′s we decided to start a church building fund. Our committee agreed to call Elder Hoyt for a one-week stewardship workshop. This was a success for the church. Many of our faithful members gave two tithes, some one and a half, and others gave as the Lord prospered them. It was because of this faithful kind of giving that we were able to raise almost one hundred thousand dollars in about three years. Surely it was the timing of God that led us to the Hebron French SDA church at 449 Eastern Parkway, which was for sale just when we were able to afford it. Our members were glad when we made the down payment on this wonderful church and presented it as our permanent place of worship.

During our years of journey, Shiloh’s membership has increased from fifty-four to two hundred and twenty-five members. This number could have been larger if we had had a stable place of worship. Since its inception, forty-four of the original members are still at Shiloh and are working faithfully. We are thankful to all who have taken part to make Shiloh what it is. 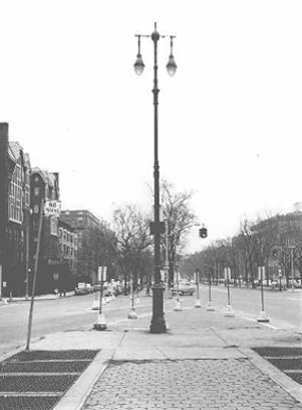 The Shiloh Seventh-day Adventist Church exists to serve as God’s agency for the salvation of men, revealing His Character; to be the ambassadors of the Kingdom of Grace, reaching men where they are; to call men to worship God and to honor His commandments, including the seventh day Sabbath, so that by faith they may be ready for the soon coming of Jesus.

Seventh-day Adventists accept the Bible as their only creed and hold certain fundamental beliefs to be the teachings of the Holy Scriptures. These beliefs, as set forth here, constitute the church’s understanding and expression of the teaching of Scripture. Revision of these statements may be expected at a General Conference session when the church is led by the Holy Spirit to a fuller understanding of Bible truth, or finds better language in which to express the teachings of God’s Holy Word.

Take a look at our Fundamental Beliefs. 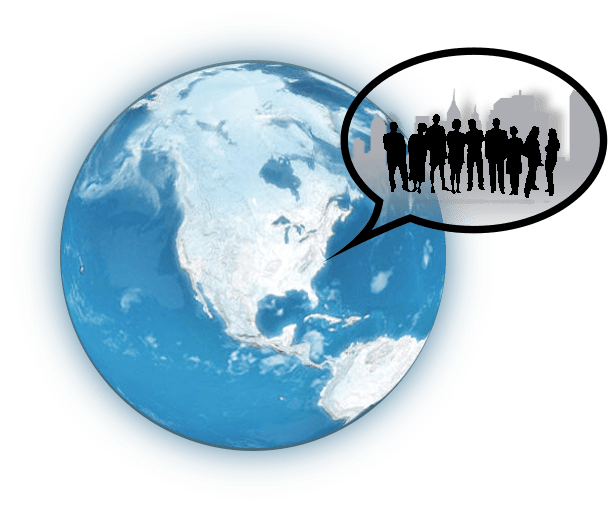 BECAUSE OF COVID OUR WEEKLY HOURS HAVE CHANGED. SEE CALENDAR UPDATES.

Welcome! Join us and experience a genuine, life-changing relationship with Christ.